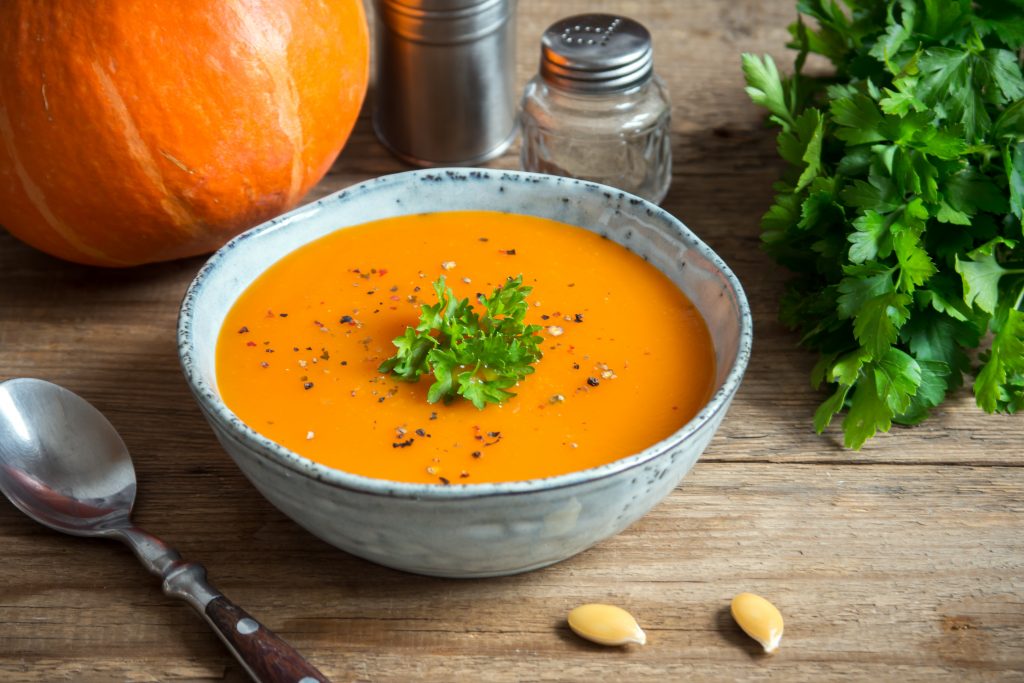 My first trip abroad, at the tender age of 19 was to the magical island of Jamaica. The year was 1976, the times were heady.

Jamaica was a visual feast in every way. I recall my first night there, a full moon glimpse of the coast…trusting my native guide who excitedly led the way through a dense tropical forest with a narrow path breaking out onto the beach. The vision of moonlit, swaying palms and pristine seven mile beach, heaped with mounds of conch shells, water shimmering with moonbeams…this was my home for some months. I settled into the rhythm of the surf in a sleepy seaside town called Negril.

Going native meant getting my hair done up in braids with coral beads, taking too much sun, gathering herbs, reveling in tropical flowers, learning to snorkel and to use a spear gun. Also much time was spent over a camp cook stove with Dice, my Rasta buddy and Ital cooking mentor.

What exactly is Ital cuisine? I-tal, as it’s sometimes spelled is a derivitive of the word VITAL, it’s typical for the emphasis to be on the ‘I’ in much of Rasta lexicon. It’s not the traditional cooking of Jamaica, but the Rasta version who’s chief features are that it’s Vegetarian, no salt or sugar cooking, largely Vegan and juice forward. It’s aim is to conserve and elevate the energy of the ingredients. Ital food can be highly spiced, with influences drawn from many cultures, such as Spain, China, Africa, India and the Middle East. Allspice features largely in Ital cooking (think Jerk seasoning), as do Scotch Bonnet peppers and coconut….and the ubiquitous callalloo, which is a green, an amaranth, eaten almost everyday, as are rice and peas, sometimes called “coat of arms.”

Rastafarians are also fond of medicinal herb and root concoctions as tonics, use curtain weeds as a smokeable sacrament and never touch their hair with scissors. My impression was that many locals viewed the Rastas the way folks at home viewed the hippies in the early 60’s and 70’s.

But I loved their affinity for nature, the wholesome cooking, their commitment to their religious beliefs and their “live and let live” lifestyle. While on the island, I learned a lot about keeping the essential energy in foods by conscious cooking methods.That’s still a valuable tool, maybe now more than ever!

Add carrot, pumpkin potato and celery and seasonings, stock and some coconut milk.

Bring to a boil, then reduce heat and simmer until veggies are cooked through. Remove hot pepper and thyme.

Puree half of the soup, correct seasonings and add more coconut milk to consistency.

Garnish with slivers of green onion and put on some Reggae!